not all, but some. 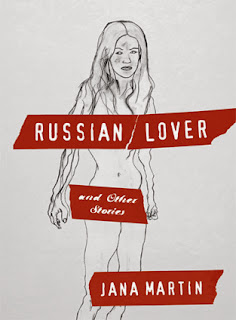 Russian Lover & Other Stories YetiBooks/VerseChorusPress, Portland, 2007 Debut collection of short stories and prose fiction. Critically acclaimed. Million Writers Award nominated, 2008. Smoke Gets in Your Eyes: Branding and Design in Cigarette Packaging wrote with Michael Thibodeau Abbeville Press, New York, 2000 Award-winning illustrated history of how cigarettes were branded and packaged from the beginning of the industry to the 1990s. 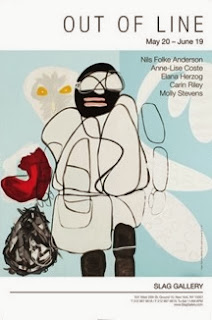