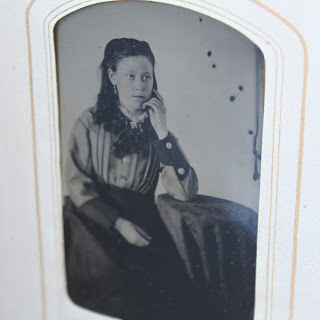 A mid - late 19th century photo album came into luncheonette library that's filled with a family and its branches from New York, Illinois, and parts beyond. 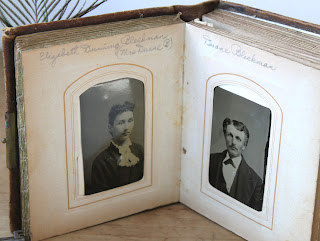 Filled with tintypes and cartes de visites, and most of the people identified. Where a person wasn't known, there's a question mark in the same penciled hand. 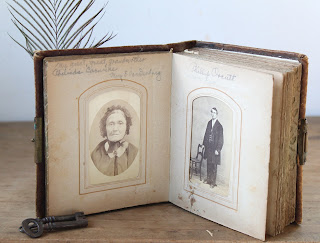 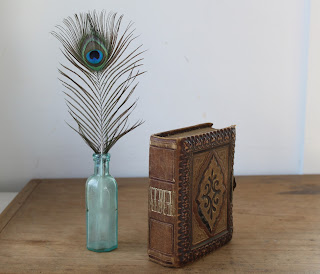 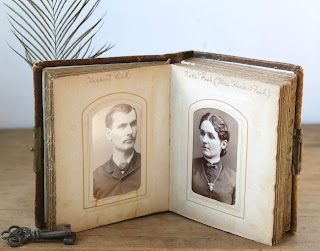 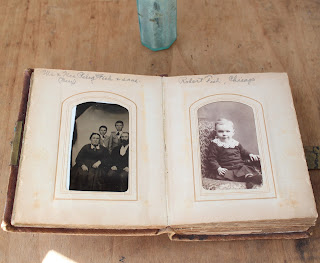 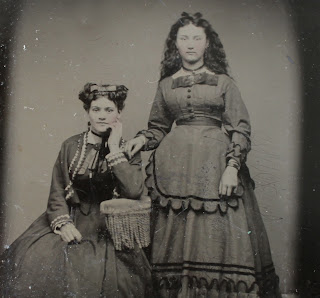 My favorite photo. Sisters, I think. Look at the hand resting on the shoulder, the slightly tinted pink cheeks, the tight waists and curly hair. 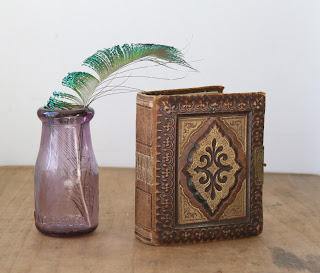 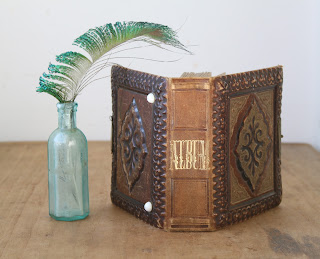