Photographer Jennifer May and writer Nina Shengold asked me to be in their book on Hudson Valley writers, River of Words. Jennifer and I had a great time doing the photos. And I get to be nestled in pages with Chinua Achebe and Frank McCourt and Susan Orlean and lots of other great. Now the book's coming out. Can't wait.
Posted by . at 10:35 PM 2 comments: 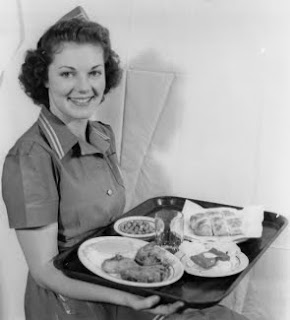 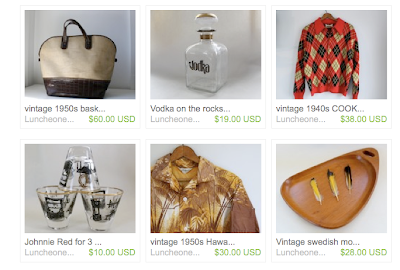 Who was this man? He wore a red and gold argyle sweater as he downed another shot before grabbing his gym bag and heading to Gleason's. He loved vodka and boxing. His father had fought bareknuckled, but he preferred the decisive whomp of a leather glove on a jawbone. Once, a girl he was dating brought him a little triangular wooden tray and told him it was something called Swedish modern. She was maybe the type to head into trends a little to quick, he thought, but she was darling too. She worked the night shift at the luncheonette, serving the barflies trying to sober up before they headed home. She served the salesmen's wives, gabbing over pie and nursing a big lonely. She served him, that's how they'd met, and when he asked for a short stack she brought him a tall one, and when he asked for just a little more butter she brought him what seemed like a hundred pats. She was darling, truly. That's what she was.
Posted by . at 3:32 PM No comments: